“It hurts me so much, that people can break what we can’t even have.” -Stefan Molyneux 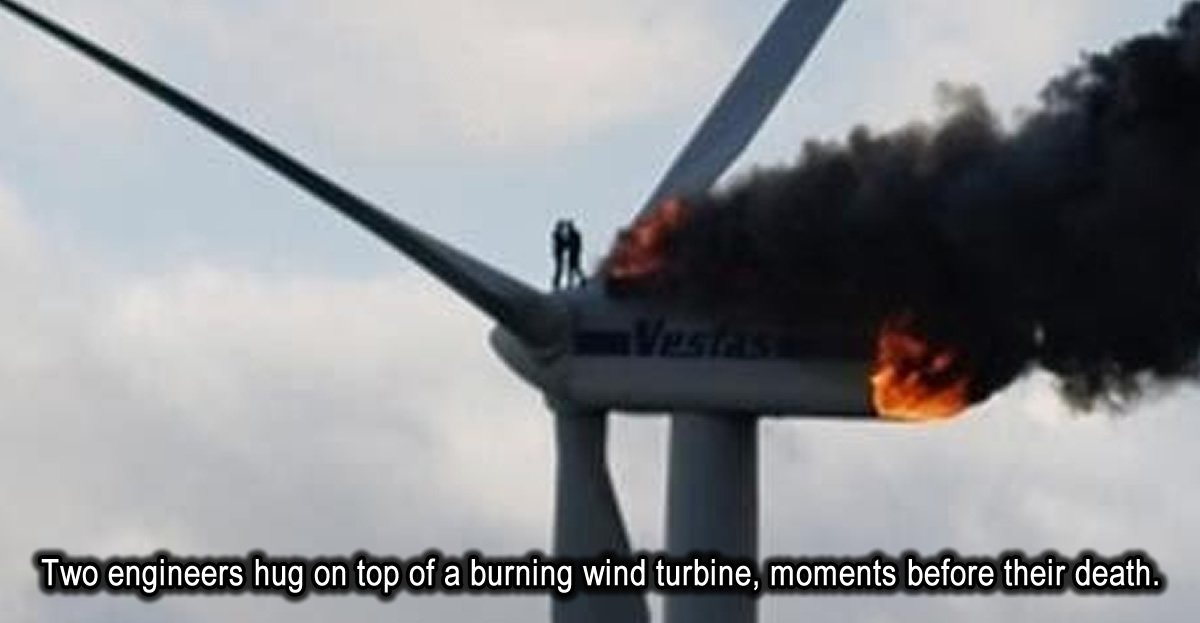 So I had a good friend ask me awhile back on what the basic arguments I would use against climate change would be. This friend, you see, was terrified of the “global warming/climate change” narrative, and we reached out to each other to talk about the issue. The following is a conversation we had via email, formatted into an article:

“”I will say, just to see if I predicted this right, that the term “climate change” is very subjective on purpose. The climate is dynamic; it is always changing. So the question is whether it is the natural change climate always goes through, or if it is the catastrophic civilization ending warming caused by humans merely existing. Very important distinction.

As you may be aware, there is a metric ton of data, facts, reason and evidence devoted to this subject on all sides, so I did a bit of thinking and I came up with a few point I believe would be a good starting point. But first I’d like to let you know where I’m coming from, and see if it parallels with your mindset:

I’m pro human: I care about us as friends, family and as a species. Whatever maximizes our ability to thrive takes top priority, meaning whatever has the best benefits as the lowest costs is the goal to shoot for. And it is my opinion that most, if not all of the people you might call environmentalists happen to be anti-human, in favor of not changing anything and basically putting us at the bottom of the list, essentially worshiping Gaia over our fellow man.

With that in mind, here’s a few points I thought would be a good starting point:

1.Plant Food: CO2, not the great pollutant, but the great fertilizer!

As you were probably told, it is the main greenhouse gas, with the finger pointed at fossil fuels, which I’ll get back to later. It’s why you see things as being “carbon friendly”, “carbon credits” for specific programs, and the like; after all, if we let CO2 get over 350-400ppm, it’ll trap so much heat that everything will melt in a blaze of glory. You should be aware of the counter arguments against this, namely that any greenhouse gas conforms to the law of diminishing returns, meaning there’s no runaway warming the more you add. Furthermore, there’s evidence that CO2 isn’t even related to global temperature at all, given that in the past there were higher levels of it without a huge rise in temperature. To note, this also takes out the “methane being more dangerous” myth, as it has nowhere near the saturation level CO2 does.

If I were to pick one thing that’s simple to understand to most people about the matter, it would be this: it’s plant air. Even if you accept that CO2 warms the planet, you know what plants crave aside from Brawndo? CO2, water and warm weather; that’s why you see fewer vegetation in places like Mt. Everest versus, say the Amazon jungle; either way, more CO2 available to plants even means they need less water as they are able to absorb more. Reasoning is hard, I understand, but you can even tell your vegan friends this: we kind of need plant life to survive, and limiting CO2 limits how we grow as a species, no matter what we eat, which brings me to…

People like All Gore, Bill McKibben, and others tout things like solar and wind power as the energy source of the future, because it’s “free” and “clean”. It should be noted that they oppose other forms like hydroelectric, geothermal and nuclear, for reasons that deserve a different article to address with justice. The problem, of course, is that they are intermittent forms of power, with the obvious limitations of relying on a sun that’s hidden for half the day most of the time, and moving air that isn’t always moving. However, what makes them truly parasitic and damaging is that the materials used to make them have to be mined in incredibly toxic mines, using other forms of energy (see Bautou Mines in China for reference), and despite what Tesla says, when they’re not working, they also have to be backed up by a more reliable source of energy, like fracking.

Even in the best case scenario when they’re producing a lot of energy, there’s currently no way to store it for later, meaning it has to be bled out or sold at a loss. Germany is a perfect example of this, having lived through those specific scenarios; even though they’re used as an example of how ” green” energy can work, many or their residents pay far more for energy (meaning electricity and heat) than we do, in the end having to fire up coal plants in one of the only industrialized countries that has a population in “energy poverty.” Meaning that if these people that oppose everything other than “unreliable renewables” get their way…

Wanna guess what’s the most reliable form of energy? That’s right: fossil fuels! You may also know them as hydrocarbons, which are molecules made up of carbon and hydrogen. The biggest byproduct of burning them? Since you need to mix them with oxygen, then ignite them with a hot enough spark (this is also what makes them one of the safest forms of energy in that they’re fairly stable), you get a by product of CO2 and water (Dr. Meghann Ribbens does a good explanation of this.) Of course there are other emissions from this but, if working properly, those are the main ones you get: one that is plant food as explained above, the other being what we all need to survive (BTW, not that I advocate bottling your water here, but that’s why you see water coming out of the tail pipes of cars.)

More important, outside of nuclear power, fossil fuels are the most energy dense, cheapest, and scalable forms of energy we have, and it is why we have civilization today. Unlike any other form of energy, it is also not just how we have transportation of humans, but also how we grow and transport food, how we heat and cool our homes, how we build our homes in the first place, even how we have clothes made (in the words of Alex Epstein: I bet the shirt you’re wearing was fracked!)

Far from being the death of the human race,  it is one of the primary reasons that literally billions of humans have not only survived, but arisen out of poverty and have contributed to civilization as we know it. It is the reason that we have clean drinking water and fresher air, and why we have far fewer climate related deaths than ever before, not the opposite; you need cheap plentiful energy to do all of these. And far from running out, we are finding and even creating more and more of it; several countries have enough currently detectable and accessible to keep us going for millennia, the only obstacle being legislation.

Take fossil fuels away, and you will, quite literally wipe out much of humanity. Solar and wind don’t cut it; you want a moral argument for why we shouldn’t cut those, look at the countries that don’t have access to them and have to burn wood and animal crap indoor for heat and cooking, if they even have enough of those to use. “”

So that’s the first email I wrote. And looking on this last point, I have to say: it doesn’t happen to much here in the U.S., but the people I’ve seen that couldn’t get the energy they needed is a heartbreaking experience, and since I live in the U.S. I myself have pretty much all of the energy I need and then some; some of the operations I have going on right now, as I’m writing this, could be considered excessive, since it involves a bunch of fans to control my personal environment. Yes, I’m privileged, being colored or otherwise. But there are so many people that can’t even heat their homes or their food, let alone have what I have.

There’s so many people, across many countries, that have very bright, nice, ambitious people, who because environmentalists rally against what’s arguably the best form of energy they could use, they will never achieve their goals, and will never help to advance themselves, let alone society. This is the result, once again, of ignoring the unintended and invisible consequences: Forget for a moment what the people who are here could do had they had the energy they needed; what about the people that aren’t here that could’ve changed everyone’s lives for the better? Because of these restrictive laws, who wasn’t born (or who died in childhood) that could’ve invented jetpacks or teleporters, which would solved the environmentalists’ problem of a billion cars spewing “pollution”?

In order to solve a problem, you must not only look at the root cause or, if the problem is already here, you look at the biggest part of it and work to solve that first, and work down amongst the biggest ones first. The fact that most environmentalists do the opposite, and focus on the smallest problems first, shows they don’t care about the issue, and in fact don’t care about whose lives are affected.  They do not care about mankind like I do, and I assume, since you’re reading this, you do. It’s time for us to help our fellow man, and the planet by proxy. If you really care about saving lives, how about, for example, giving Africans natural gas to cook with so 3.5 million don’t die because they have to cook with wood and animal crap? That seems a reasonable goal, don’t you think??

So here’s some stuff to look up if you’d like, matched with the points you asked for:

And since I brought it up, here’s some stuff to read regarding Germany, Big Green’s project country:

Extras: 3.5 million Arficans die from respiratory illness due to cooking with biomass: https://news.nationalgeographic.com/news/energy/2013/05/130529-surprising-facts-about-energy-poverty/

2 thoughts on “Death by Environmentalism: The 3 Moral cases for Fossil Fuels”