“Humanity is a sinking ship that won’t be saved: you might as well have some fun with them.”  – The Goddamn Bacon 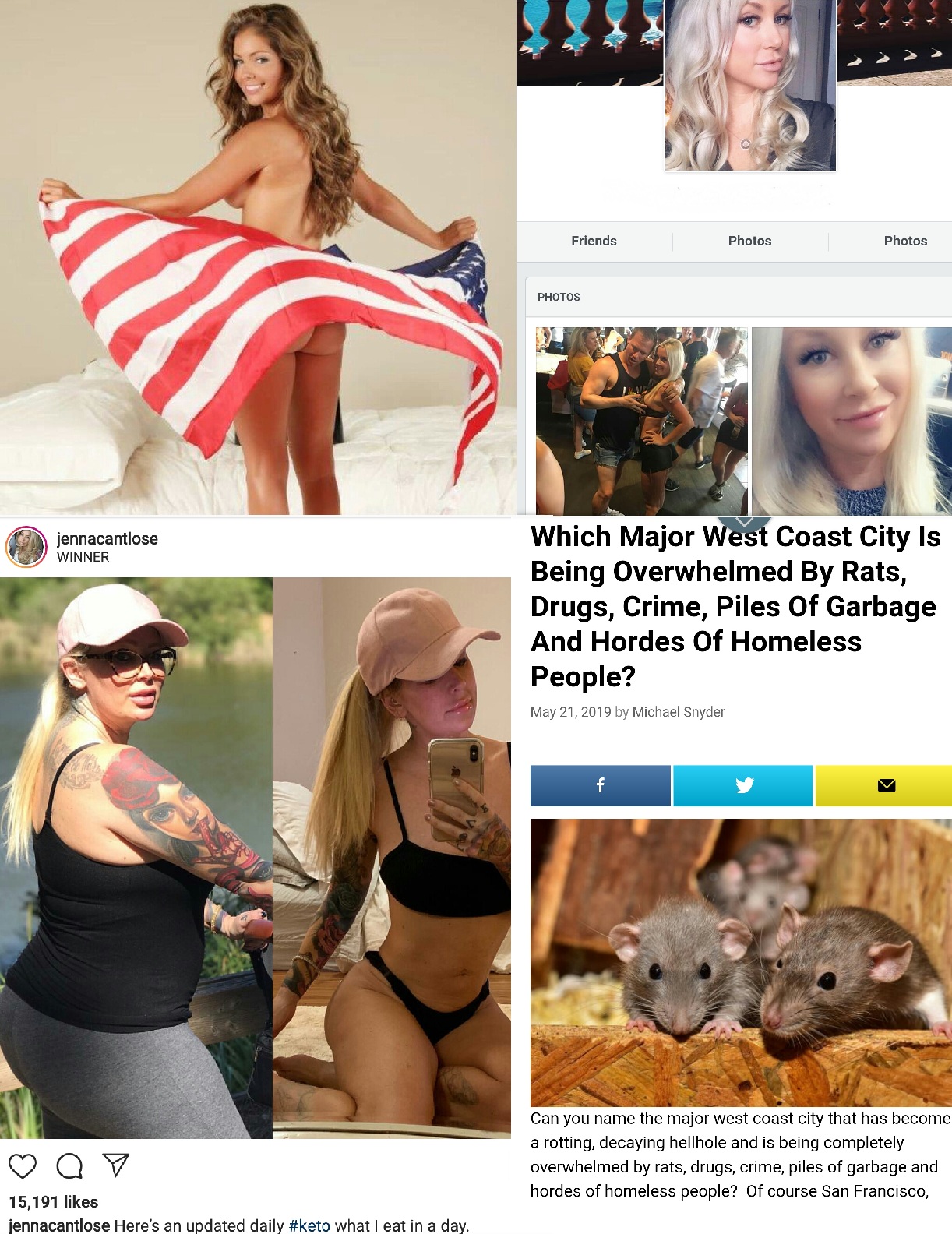 About damn time the files uploaded! Thanks for checking out the 2 parter of the Laughter At Humanity Show! Part one is a quick (for me at least) recording about how I wrongly (allegedly) accused some guy of getting my Twitter account suspended, and a quick apology to him, then some house cleaning issues and how the show will be conducted going forward. Is the audio and uploading as smooth as ever, or did the old meat strip enthusiast have a bit too much hope in technology once again? Tune in and find out!

Which Major West Coast City Is Being Overwhelmed By Rats, Drugs, Crime, Piles Of Garbage And Hordes Of Homeless People?

Why I no longer Support The Troops: a small Post Mortem on 9/11

How To Judge Women You Date: An Objective Guide