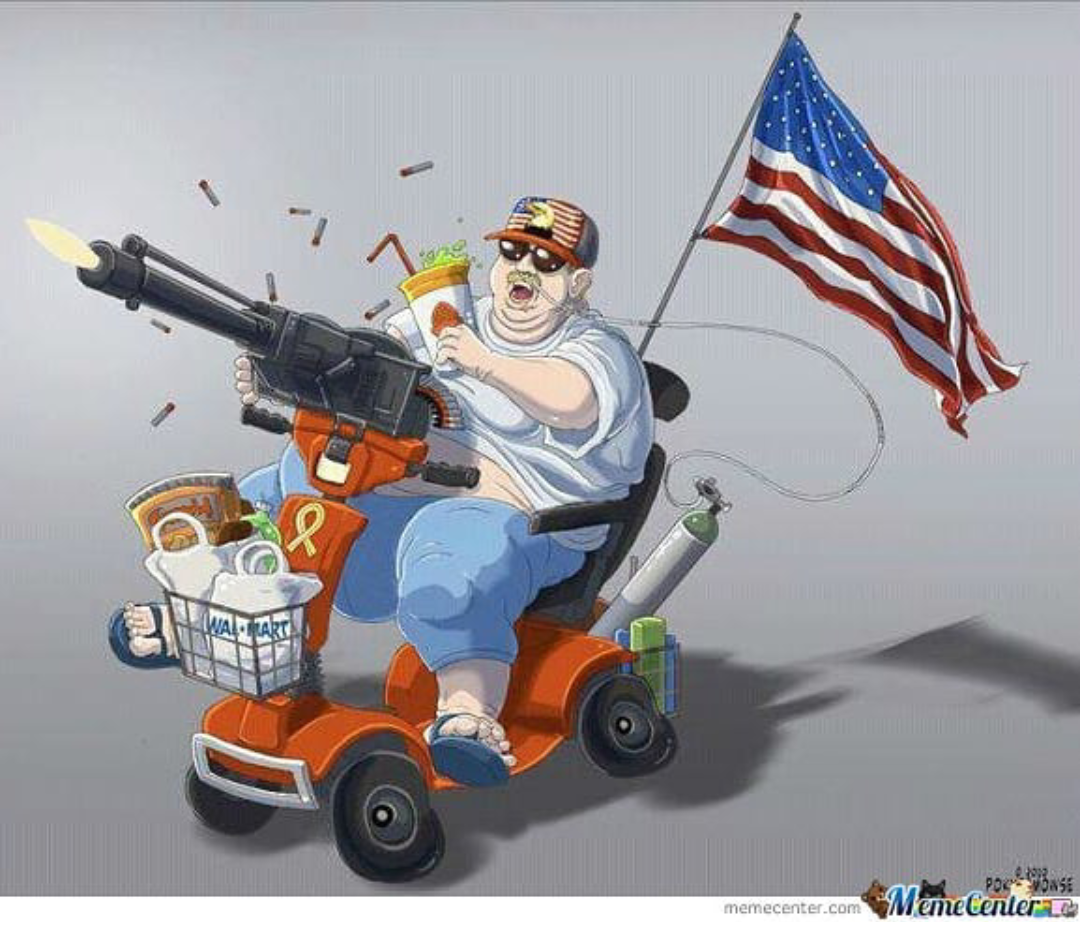 2 thoughts on “Metabolic Syndrome Explained: The Reality of the Modern Fast Food Lifestyle”